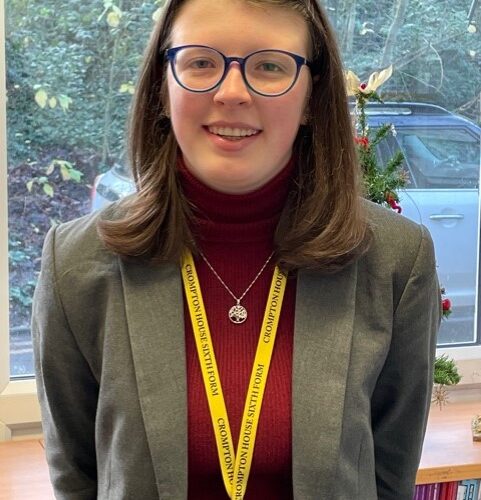 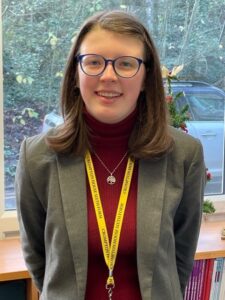 Year 12 students Molly and Sofiya are part of OxNet’s Ordered Universe programme this year, a fascinating project that brings together natural scientists, social scientists, arts and humanities scholars. The Ordered Universe team of scholars from Pembrooke College Oxford and the University of Durham, integrates the conceptual tools of modern science with the textual methods of the humanities to explore the richness of Grosseteste’s thought.

With three seminars completed so far, the group of students from colleges across the North West have heard from researchers from York and Durham universities, exploring how people from different eras have viewed the universe.

In the most recent seminar, Tom McLeish from York University, took the students on a tour of the cosmos, past and present.

Reflecting on the seminar for the Ordered Universe blog, Molly wrote: “This seminar discussed cosmology in the medieval period, and we took a trip through the universe both as it was believed to be over eight hundred years ago and as we know it today. We discussed the common misconception that the earth was believed to be flat in the medieval period and how in fact most people were aware the earth was a sphere. Also, we looked at how contemporaries mapped the solar system with circles and dealt with any breaks from the pattern, such as the retrograde of Mars. It was fascinating to look at the universe from a different perspective and compare it with the cosmos I am familiar with.”