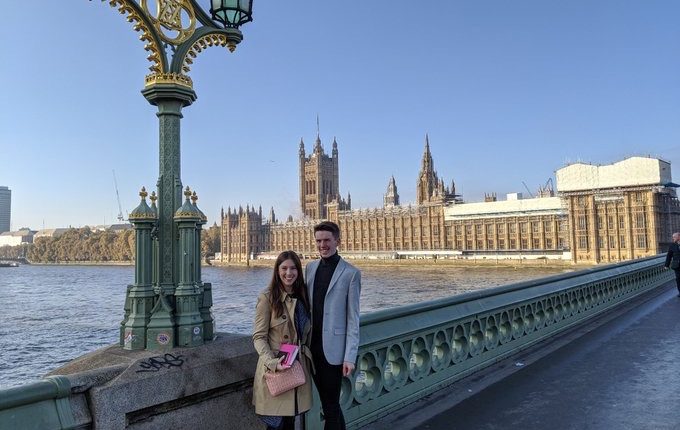 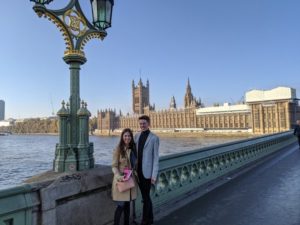 Year 13 student Isabelle had the opportunity to visit the Houses of Parliament on Friday 8th November. As one of two Members of Youth Parliament representing Oldham, Isabelle met with other Members of the UK Youth Parliament in the House of Commons. Sat on the familiar green benches, the Members debated the most important issues raised in the Make Your Mark Youth Consultation, carried out across the UK in October.

Isabelle led the Make Your Mark voting at Crompton House, with nearly 500 of our Main School and Sixth Form students voting on a range of different local, regional and national issues. The top issues voted on by young people in schools and colleges across the country were then debated by the Youth Parliament in the House of Commons. 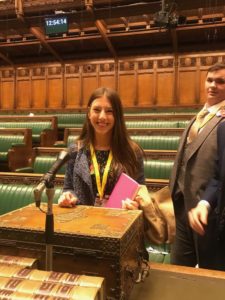 Following a series of votes, the Members of the UK Youth Parliament declared the National campaign winner was ‘Protect the Environment’, with ‘Putting an end to Knife Crime’ chosen as the next devolved campaign. These will be promoted by Youth Councils across the country over the next 12 months.

Talking about her visit, Isabelle said “It was an honour to be able to represent Oldham’s young people on such a large scale; everyone was so supportive.” 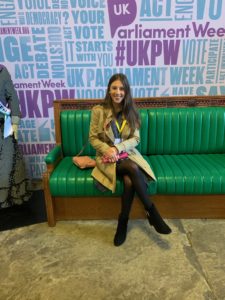 The footage from the Youth Parliament debates inside the House of Commons is not able to be released yet due to regulations surrounding the upcoming General Election, so it will be released on or after 13th December.

For more information about the work of Oldham Youth Council, and how you can get involved, have a look at their website, or Twitter feed.