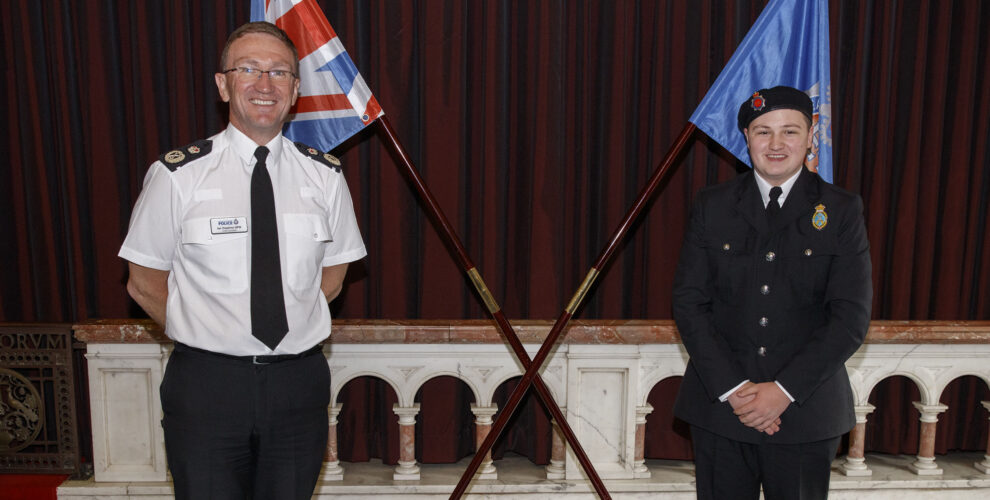 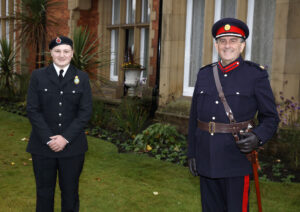 CHS Sixth Former Josh Walker, who has been a Police Cadet since the age of 13, regularly volunteers with the Cadets and performs public service as Deputy Head Cadet of his Unit and has been awarded the role of High Sheriff of Greater Manchester Police Cadet.

In this role, Josh works alongside High Sheriff Eamonn O’Neal in a range of ceremonies and police events across Greater Manchester

This week, Josh has been at the Police Training Centre in Sedgley Park celebrating the attestation of new Greater Manchester Police recruits becoming Police Constables.

Needless to say we are incredibly proud of Josh in his role and look forward to supporting him in his ongoing work with GMP.