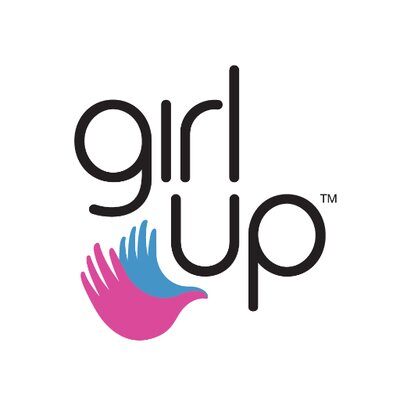 Girl Up Manchester are hosting a virtual launch event on Saturday 14th November for anyone who wants to get involved!

Girl Up Manchester, whose Founder and President Anita is currently in Year 12 at Crompton House, is a branch group of Girl Up, an organisation that was founded by the UN with the mission to empower girls across Manchester and the world to become the next generation of leaders. This is vital work because only 6 countries currently give women equal legal work rights to men, and it will take an estimated 202 years for women to achieve economic equality. 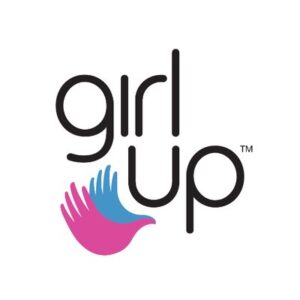 At the launch event, participants will hear from a variety of speakers to learn about the inequalities girls in Manchester face. The GirlUp Manchester team will also be working with participants to establish the aims and goals of the group over the coming year, and introducing the core team.

By attending this event, participants will have the opportunity to support the work as well as joining with GirlUp to work towards a better future for girls across the globe.

The event will take place via Zoom on Saturday 14th November from 2 pm.

You can follow the GirlUp Manchester journey and register for the event here: https://linktr.ee/GirlUpManchester

Bailey Leuschen is the Director for Programs & Impact for Girl Up. Bailey’s mission is to invest in girls to grow their leadership skills and to impact social change worldwide. For the past decade, Bailey’s portfolio has spanned the Americas, East & West Europe, Africa, Asia, and the Middle East. Skilled in youth engagement, Bailey mentors teenage girls and young women around the world to be effective change agents for social good. She is passionate about advancing women and girls’ social, political, and economic inclusion.

Bailey is a graduate of the London School of Economics, earning her Master’s degree in Global Politics and Global Civil Society with honors and concentrated studies in Gender, Globalization & Development. She gained her BA in International Politics & Diplomacy from the University of Richmond, with minors in Women, Gender & Sexuality and in Latin American & Iberian Studies. She is fluent in English and Spanish.

Shelby Bootle is an actress, makeup artist and the founder of Hey, Sis. – a female youth-led organisation to express, heal, empower, educate and connect young women and girls.

Gemma Tutton is a 15 year old queer intersectional feminist who started Our Streets Now with her sister Maya because she was tired of being told that public sexual harassment was her fault and she should “take it as a compliment”. As an athlete, Gemma hopes that women and marginalised genders will be able to exercise in public without fear of harassment. Gemma will be joined by Ammaarah Zayna, a freelance writer and creative that works with Our Streets Now. Ammaarah is a professional in the VAWG sector who specialises in supporting Black, Indigenous and Women of Colour. Her activism is centred around intersectional feminism and race relations.

Tessy Idemudia was Member of the UK Youth Parliament for Newcastle. She is an active campaigner in her area for the rights of young people, for example, she has recently collaborated with Rape Crisis TN to steer an online campaign against sexist uniform policies that prosecute young women. Tessy became involved in Youth Action because she believes that “as young people, especially young women, we are often unrepresented, undermined and undervalued. I want to change that, I want our voices to be heard and understood, and I will work hard to ensure this is done”.