After the success of our Jeans for genes day as a charity team we began to organise our next charity event, this time to raise money and awareness for Breast Cancer uk. After an assembly delivered to the sixth form girls by a specialist nurse, on the importance of being breast aware and checking, it was time to start fundraising. On the 27th of October, as a sixth form we all participated in a wear it orange/pink day, paying a pound towards the charity upon entry to the sixth form centre. As well as this, with the help of the charity itself as a team we spent the week selling hundreds of badges and risk bands to pupils lower down the school. Over all, as a sixth form we managed to raise a large amount of money to help support breast cancer UK, on behalf of the sixth form management team a huge thankyou to both staff and students. 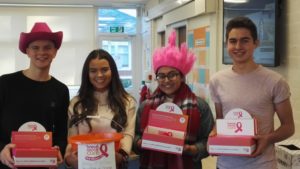 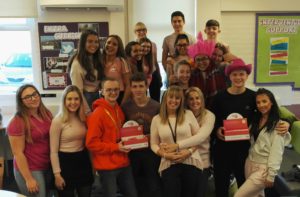 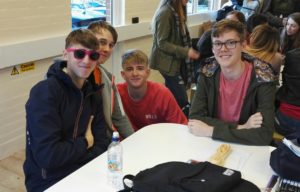 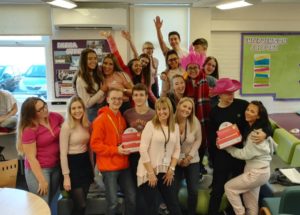