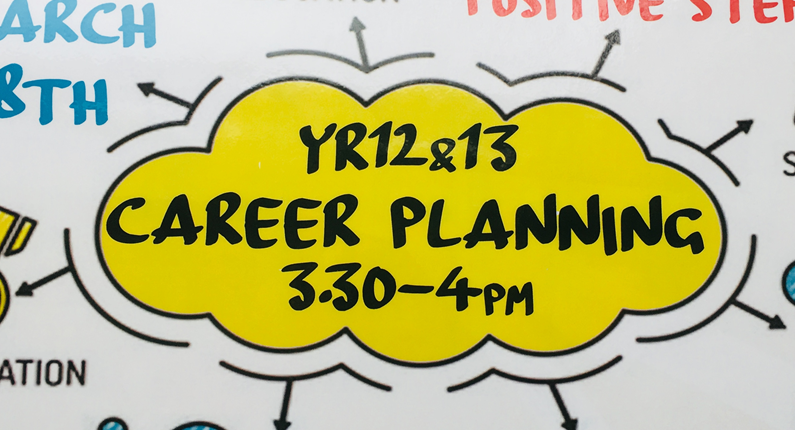 This week, as part of the Careers Week, we have had an event for Year 12 and 13 students on Thursday the 8th of March. Adele Fraser from positive steps spoke to the students about their career options and where to get ideas for the future. The students were shown how to access and use the UCAS and National Careers Service websites. One of the career routes explored was the Medical pathway where students learned about jobs that may not be being considered, such as Radiography. A second guest speaker, Zack Grimes, a career consultant from Mantra Learning, spoke to the students about apprenticeships.  He spoke about higher level apprenticeships and how competitive they are so students need to make themselves stand out from the crowd. Higher level apprenticeships require not only top grades but all of the extra-curricular activities alongside them. Here at Crompton House we provide students with the opportunity to help them stand out from the crowd, such as Duke of Edinburgh Gold*, the Extended Project Qualification, Drama and Music productions (This year was West Side Story), Sport teams (football, netball, waterpolo), the Student Management Team and Oxbridge Links to name a few.

At the careers event the students saw an example of a Higher Level Apprenticeship at a Solicitor’s in Manchester that allowed a student to train on the job, avoiding the expense of a university Law degree. The event showed students how many opportunities and pathways there are open to them when they know where to look!

* You do not have to have completed Duke of Edinburgh Bronze and Silver to complete the Gold!